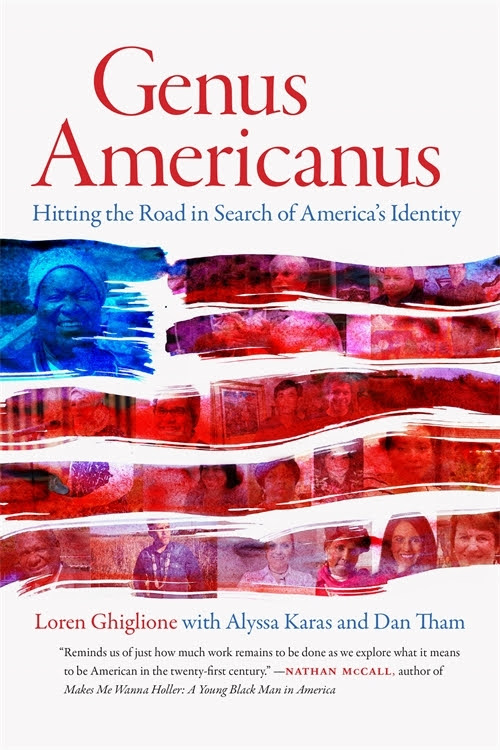 Due to the social restrictions stemming from the Covid-19 pandemic, CMTS has made the decision not to hold public lectures at the Quarry Farm Barn and Cowles Hall on the EC campus. Similar to last year, we will record the lectures and release them on the designated date. Thanks so much for your patience. Please keep in mind that scores of lectures have been preserved in our “Trouble Begins Archive” dating all the way back to 1985. We encourage you to use the diverse and important resource. Most importantly, we hope to see you all as soon!

“Traveling with Twain in Search of America’s Identity”

Over three months, I traveled 14,000 miles by van with two young journalists, Alyssa Karas and Dan Tham. We followed the path of Mark Twain around America, beginning in his boyhood hometown of Hannibal, Missouri.  Stops followed in St. Louis, Chicago, Cleveland, Buffalo, Elmira, New York, Philadelphia, and Washington, D.C. (with a side trip to New England). We then headed south along the Mississippi to New Orleans, north to Keokuk and Muscatine, Iowa, and west to San Francisco where our van fell victim to smash-and-grabbers.  Along the way we interviewed 150 Americans about race, sexual orientation, gender, and other hot-button identity issues, reflecting on the differences and similarities in attitudes between Twain’s time and ours.

Loren Ghiglione is an emeritus professor at Northwestern University and a former dean of Northwestern’s Medill School of Journalism, is the main author of Genus Americanus: Hitting the Road in Search of America’s Identity (2020). Loren is the author or editor of nine books. Prior to his 21-year career in academe, he put out New England newspapers for 26 years and served as president of the American Society of Newspaper Editors.  He received a B.A. from Haverford College, a Ph.D. in American studies from George Washington University, and a Master of Urban Studies and a law degree from Yale.  He was elected to the American Academy of Arts and Sciences in 2004. 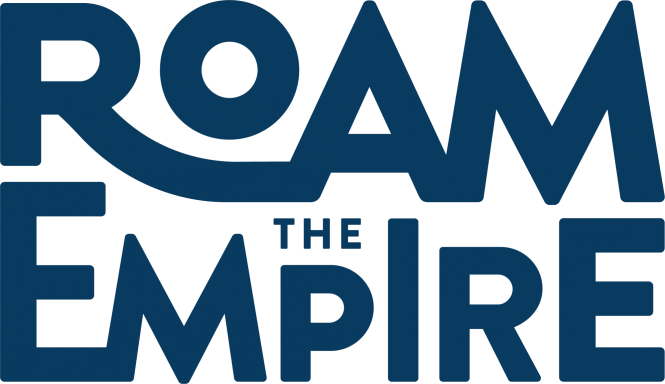