The grounds of Tagsylvania are FREE TO ENTER, if you dare!

Tagsylvania also features a fully interactive and immersive Escape room: Escape the Reactor. Up to 13 participants will enter the Escape Room, the question is whether they will make it out in 45 minutes?

Other attractions include: Dark Shadows, The Vortex, Carnival Games and the The Spirit Realm: A nightly Psychic Faire with Fortune Tellers, Healers, metaphysical vendors and demonstrations.

Tagsylvania opens on Saturday, September 28th at 7:00pm. It will be open every Friday and Saturday night through November 2nd as well as Sunday, October 13th. Hours of operation are from 7:00pm till 11:00pm – or until the last person in line goes through. Visit http://tagsylvania.com/tickets/ for official pricing and scaling.

Tickets available for the following readers $15- SINGLE $25 – COUPLE Please purchase your tickets online or on site at front gate
Psychic Readings with Shelby Davis of Tarot by Shelby
Tarot Card Readings with Shaylin Rose-Angelic Connections
Astrology Readings with Martha Smith Cards on the Table
-All Season Except October 12th & 13th
Pendulum Readings by Renee of The Heart Light Center
-ONLY October 4th, 18th and 25th

FREE ACTIVITIES:
Metaphysical Museum of Wonders – Learn the history of divination
Play with an 8 ft Ouija Board – Color your own TAROT CARDS
Manifest your destiny with Metatrons Cube Crystal Grid & MORE 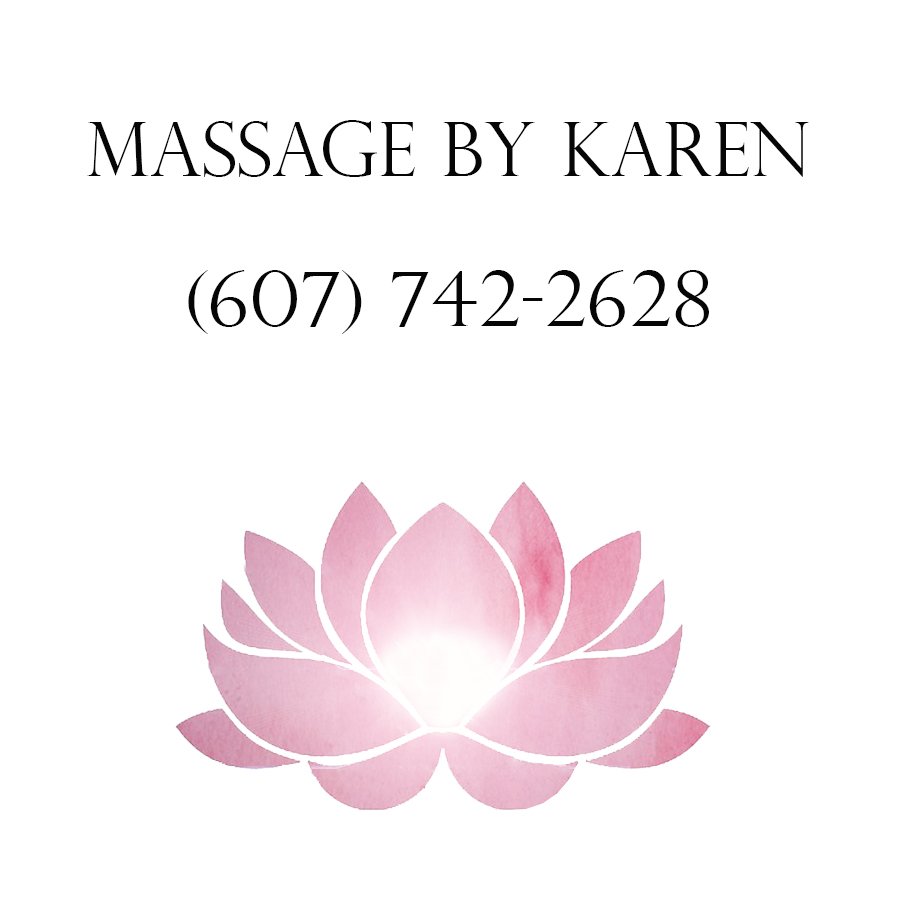