Music on the Square: Horse Stories with Jaimie Lee & Kate 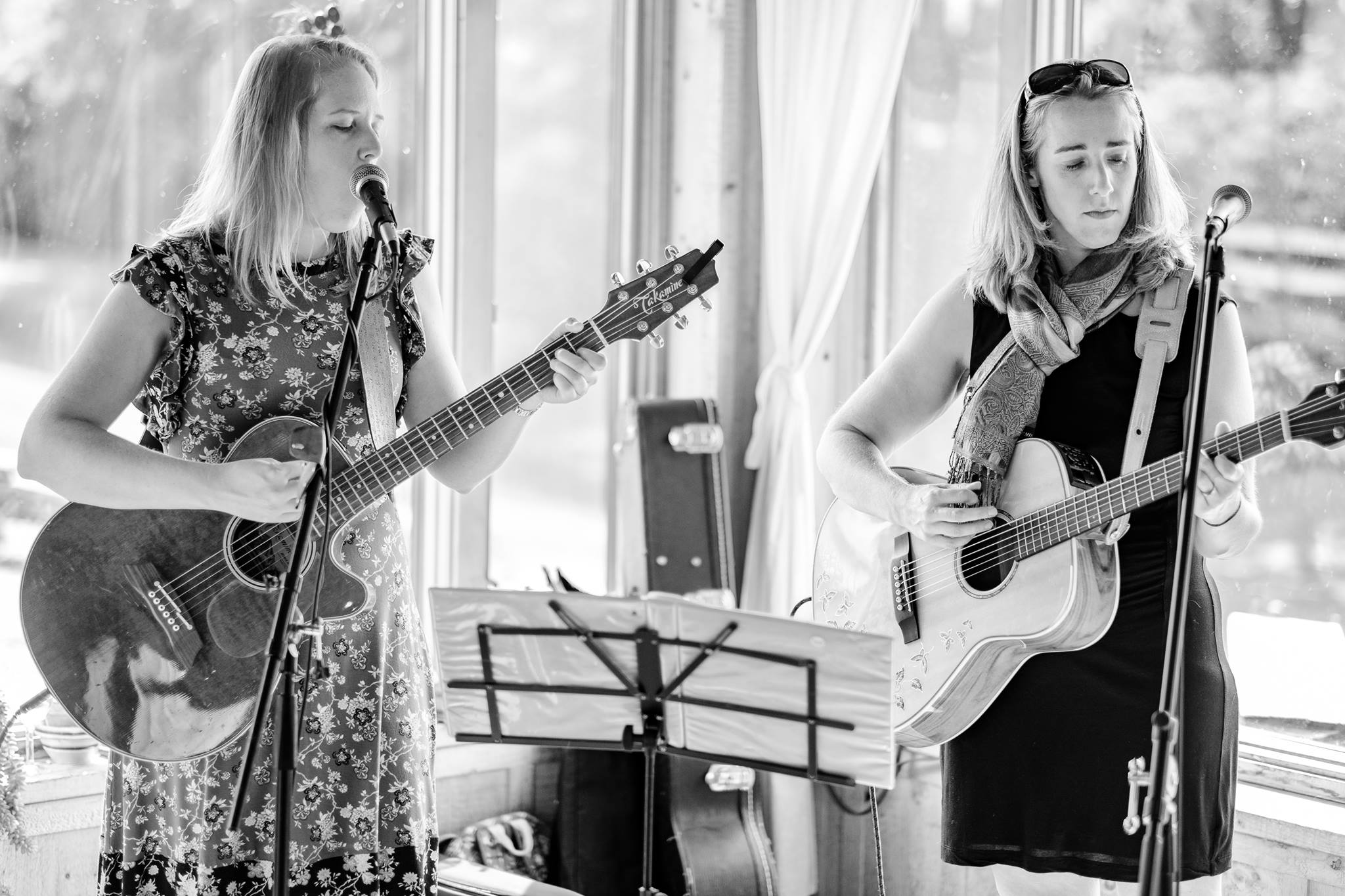 Join us on Centerway Square on September 5th from 6-8pm for Music in the Square. Horse Stories with Jaimie Lee & Kate, will perform. This summer The ARTS Council has partnered with the Gaffer District to curate their long-running Music in the Square concert series.

New to the Finger Lakes Region in 2012, Jaimie Lee took solace in continuing her passion for music as a professional musician. After playing for a variety of local venues and events as a soloist, Jaimie felt the need to expand musically by collaborating with other musicians. This venture eventually led her to Kate, where the Horse Stories began. Kate Borkowski has been enjoying singing and playing music since a young age. Some of her earliest memories include hanging around her parent’s music store, Marich Music. She credits her parents, brother, husband, and family friends for influencing her varied musical tastes, and encouraging her to stay true to her roots.

The Arts Council of the Southern Finger Lakes
The Gaffer District