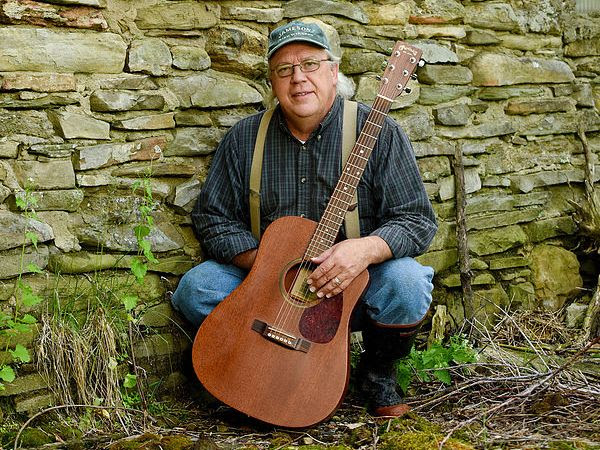 The ARTS Council of the Southern Finger Lakes, in partnership with Corning’s Gaffer District, has an exciting line-up for this season’s Music in the Square. On Thursday evenings from 6-8pm in July and August, enjoy free summer concerts featuring local and regional performers in beautiful Centerway Square!