Music In The Square: Gerard Burke 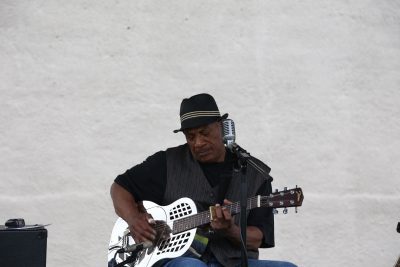 The ARTS Council of the Southern Finger Lakes, in partnership with Corning’s Gaffer District, has an exciting line-up for this season’s Music in the Square. On Thursday, August 26, join us for the final concert of the 2021 season from 6-8PM, featuring Gerard Burke.