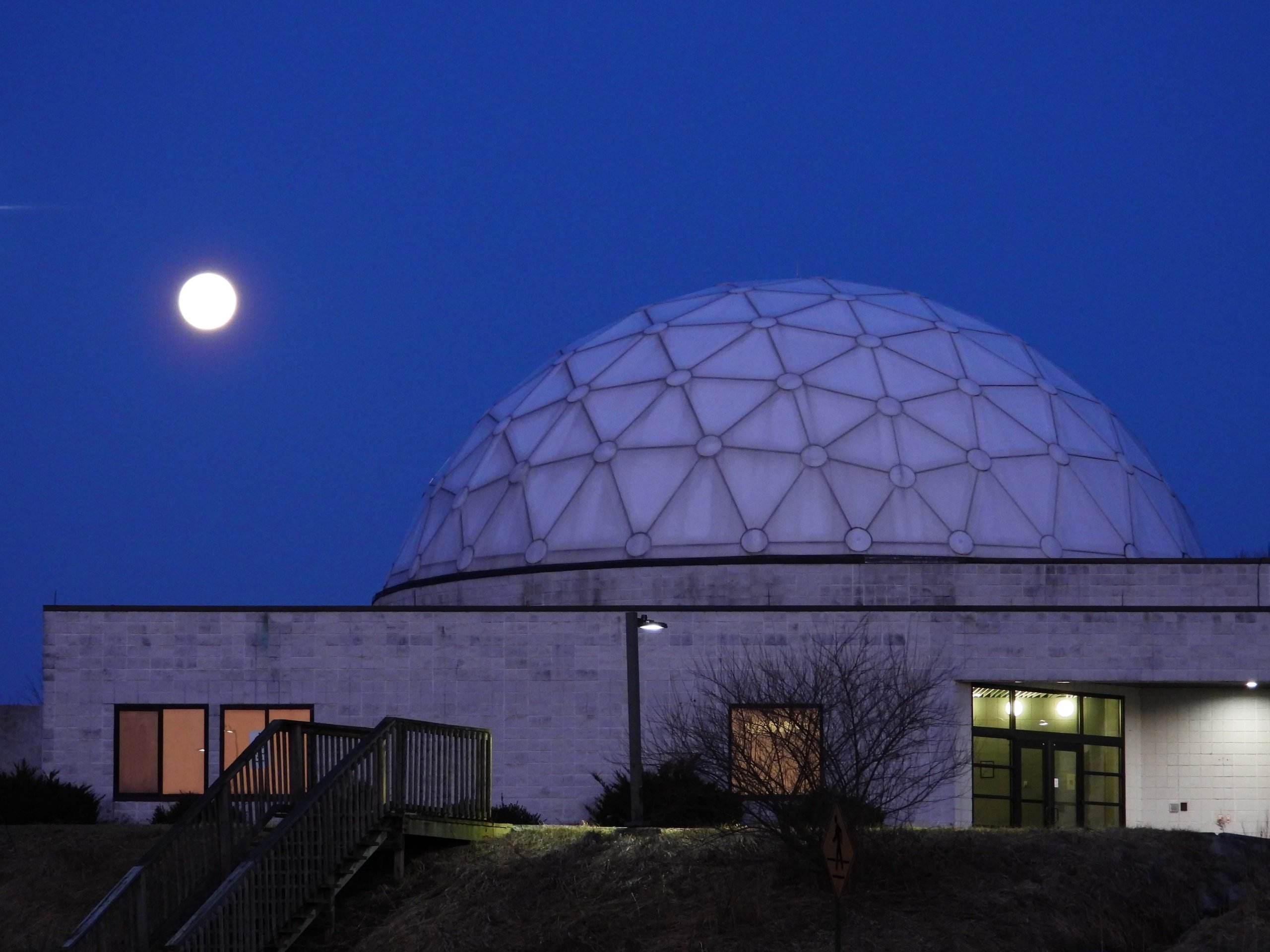 In the 19th century, in Victorian times, many physical phenomena were already discovered and described by natural laws, but life’s most eloquent mechanism was still unknown: How could new species arise to replace those lost in extinction?

It was time for someone to come forth with a Naturalist explanation of this mystery of mysteries.

Charles Darwin’s observations during his voyage aboard the HMS Beagle led him to his groundbreaking theory explaining how evolution works: Natural Selection.

From the comfort of Down House in Kent, England, Darwin himself will explain the mechanism of natural selection to the audience and support it by showing many beautiful examples in nature, including variation and inheritance, adaptation, survival, reproduction, and sexual selection. 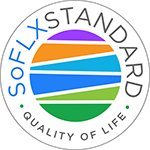